Posted at 07:58h in Blog by Rimsha Author 0 Comments

What are the Best Minecraft Server Plugins for your server

Minecraft is one of the world’s biggest successful games in just a few years, mostly by word of mouth and despite the absence of a large marketing budget. Minecraft has also entered the classroom, as teachers discover opportunities to utilize the game for curriculum reasons. A hot subject of conversations on the playground. At The Email Shop, I am going to describe the best Minecraft server plugins that you can install on your dedicated server. You will also understand how Minecraft helps children in learning

Minecraft is occasionally stated as a “sandbox game.” This implies it is a virtual territory on which people can build their environments and interactions utilizing bricks, tools, and images found on the website.

The game is on many boards. It grows every day in prominence, particularly among children of primary age.

What are the best plugins for a Minecraft faction server? Tens of millions of Bukkit plugins are available, so it can be not easy to select the best for your server. A plugin such as mcMMO that introduces huge online multiplayer (MMO) functionality may be what you are looking for. Still, other plugins add mini-games, creating in-game economies, significantly enhancing Villagers’ non-player features (NPCs), and more.

Also, 10 of the most important Bukkit plugins for your server have been compiled to help you get started.  You just could not go wrong whether you need to upgrade and run the server properly or if you want to maintain and enhance an existing server. 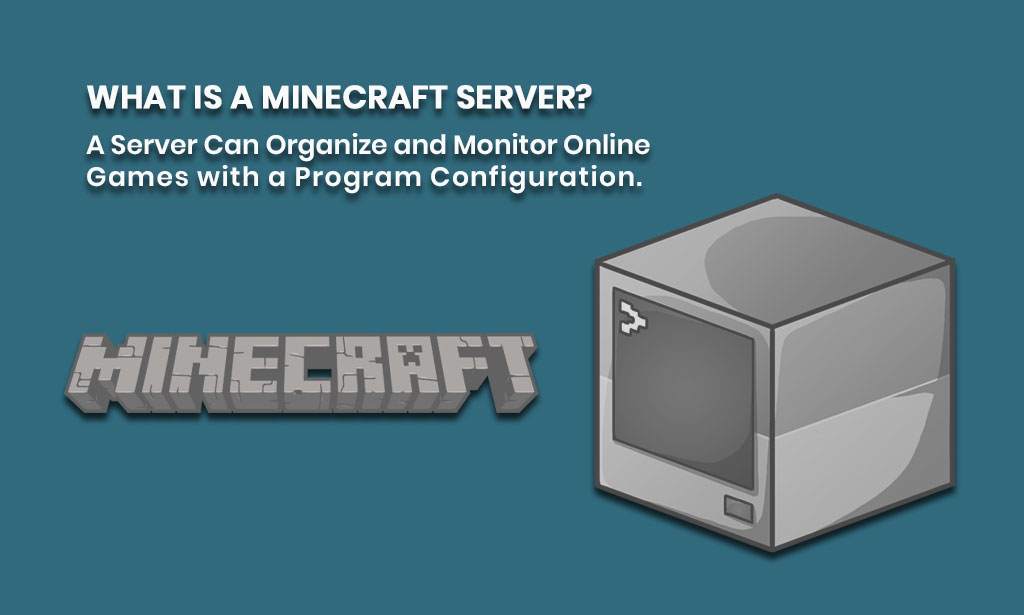 Vault is not a flashy plugin, but if you want to run a server using several plugins, then you have to run it. It handles communications between other plugins to ensure that things are going efficiently and offers a communication platform, economy schemes, user allowances, and many more.

As many common plugins do not function without a vault, they should be among the first to be downloaded by Bukkit.

This module allows the server to set and modify what individual players will use to commands. It functions completely in the game, so you don’t have to edit settings files and restart the server if you want to grant or delete anybody’s permissions.

Since bPermissions are one of the several bukkit plugins that vault needs to be built into, please ensure you first pick one up.

Essentials offer more than 100 valuable commands and many functionalities, such as kits for new players, for Minecraft Server administrators. It’s one of Bukkit’s most popular plugins, but it came to an end before Minecraft 1.8 was published.

EssentialsX is the fork on Minecraft’s newest iterations of the original plugin essentials. The vault contains some features to function, but the original Essentials Bukkit plugin offers the same usefulness.

WorldGuard’s main objective is to secure the server’s exclusive locations.  You will utilize this plugin to determine which players can break or change blocks within those borders, preventing anyone from destroying your job.

WorldGuard needs WorldEdit, but first, ensure WorldEdit is installed. It also connects to DynMaps, enabling you to see what areas of the universe are allocated precisely.

What is a Minecraft server?

A server can organize and monitor online games with a program configuration. You need to learn the title of the server you choose to enter, or you have to be asked by the host when you enter multiplayer. Everyone can set a server, but it is very complicated – and a major burden since the host is responsible for the matches. While certain people set up a server for mates or a single-player session, many Minecraft servers are dedicated, some for children or communities or clubs. Autcraft, for instance, is a Minecraft server built for children on the continuum of autism, and Famcraft is a family server. The people underlying such existing Minecraft servers are making a lot of endeavours to create communities all over the universe and adapt the game-playing experience to their particular community.

Why is Minecraft so famous?

Minecraft has been one of the most successful games in the world since it was released in 2009. Minecraft’s popularity is its versatility, and you can make it into any kind of adventure and enjoy it with your friends.

It was characterized as an unregulated game. There are no rules or a specified purpose – players can create and play as they like. The virtual Lego is also associated with it.

‘Kids at any stage of play can develop their stories’

This ensures that Minecraft fans should be flexible as far as their playing is concerned. Players will re-establish or design an established imaginary land from the beginning, battle rogues, search for fun, and play alone or with helpers. It is also possible to play at any level. You want some ability to continue with the next test in several famous games. This can be challenging for young children who do not often have the skills or time to advance the game. Children can build their stories at any standard of competition in Minecraft.

What are the limitations of age for Best Minecraft Server Plugins?

The policy of Minecraft states that players below 13 years of age require parent permission.  This age limit is specified in American privacy law, which specifies that their guardians must approve sites that gather children’s data.

PEGI7 to PEGI 12 vary from Minecraft consoles and portable games.

Focusing on artistic development and exploration will allow teenagers to develop their organizing and structural skills. And children who play with families can discover their ability to work with group members. Certain parents with autism have credited the game to improve the social ability of their kids and their coping skills. Also, for young people with autism and ADHD, a Minecraft server is available.

In colleges, Minecraft is also catching up. For example, Minecraft was used by students of the Stackpole VC School to develop a precise model of their school.

At The Email Shop, you can get more details about the best Minecraft server plugins. In this article, I have described the four best plugins for Minecraft server. The initial Bukkit is a patched Minecraft server fork which means it is automatically installed and executed in a Bukkit plugin by the developers. The project stopped when Minecraft publisher Mojang purchased the Bukkit Squad, but with servers of Spigot and CraftBukkit, you can still use Bukkit plugins.