Posted at 07:30h in Blog by Rimsha Author 0 Comments

Today at The Email Shop, I will guide you on why you should change server name and modify SQL Server Instance Name running on a Linux Server. Moreover, you will know how the server name for the BMC Remedy AR System (BMC Remedy Action Request System) can be modified in the configuration process.

When modifying the hostname of a SQL Server operating computer system, metadata must be changed to avoid access loss for remote connections and applications. 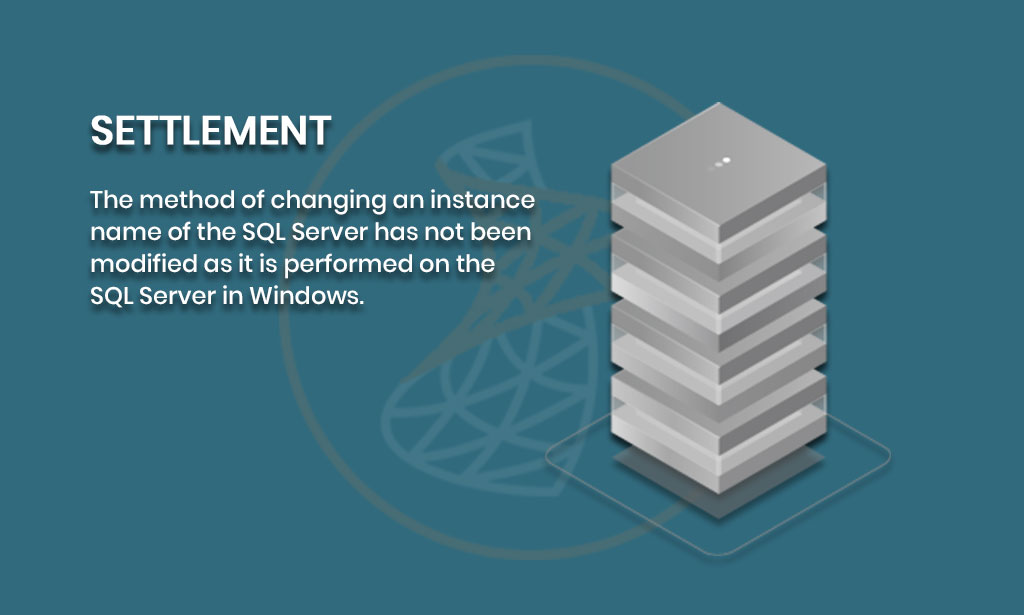 You need to update SQL Server’s instance if you have already changed the Linux server’s name where SQL Server is running. I’d teach you how to change server name SQL server in the following parts step by step. I will show you the method.

You must guarantee you do not affect a title when modifying a SQL server instance name.

NOTE: Test in the lower life of Cycle FIRST.  Do not make changes in production without Testing in a lower life cycle environment.

Use the sqlcmd value to link to the SQL Server instance and enter a password whenever requested.

Once linked to SQL Server, check the name of the SQL Server instance by executing the instruction beneath.

Quit the sqlcmd prompt to search the hostname of the Linux server by typing the code.

Run the command below to drop the current SQL Server instance name SQLServerRHEL.

Using the command below, add the latest techyrhel instance name to the device metadata.

The SQL Server Instance Post can be checked using the above instructions, but it may indicate the old name. To add a new name, we have to restart the SQL Server operation.

The following command is used to restart the SQL Server operation.

Enter the same code, then execute the following command until attached to search the name of the instance of a SQL Server.

Perceive the name of the instance SQL Server.

Your instance name on a Linux server has now been modified.

Other steps to Change server name

To allow SQL Server database connections for apps using an older SQL Server Instance Name, you need to update the application’s reference string according to the current name. If not, the connection problems could be faced with your submission.

While using a duplicated or moved environment, modifying the server name.

This section explains how the BMC Remedy AR System (BMC Remedy Action Request System) can be modified in the configuration process. Some or all of the following things must be updated:

User Name is the alias name that an AR System Server recognizes. You will need to update the name of a server because:

By upgrading all items first and then restoring the development server’s database, you set a staging server (as part of the update process). The database may contain references to the production server that could not be used with the staging area. You only have to modify the type of details in this situation.

You set up an update server by first restoring the database and then install the latest BMC Remedy AR system environment (this is called an accelerated installation). You only have to modify the type of details in this situation.

A policy or a hostname alters the name of the server. You have to update the register, the setup files, and the type of data in that case (on Windows).

You move the server to a third party and use a different name alias for the server. You have to update the register, the setup files, and the type of data in that case (on Windows).

Today The Email Shop, I have guided how to change server name. Moreover, there’s something you need to remember if you wonder why you should use a private nameserver:

To represent their company, certain resellers prefer to use a personal name server, which means, as one customer checks WHOIS, it shows the reseller’s nameservers rather than the hosting companies’ nameservers.

Apart from “appearance,” you won’t have to call all your customers and ask them to update their names to new nameservers when you choose to change servers or switch hosts. All you do is refresh the IPs of your private nameserver as you change servers or switch hosts. As soon as you change your name server’s IP addresses, domains continue to spread to your new server.